About / Who we are 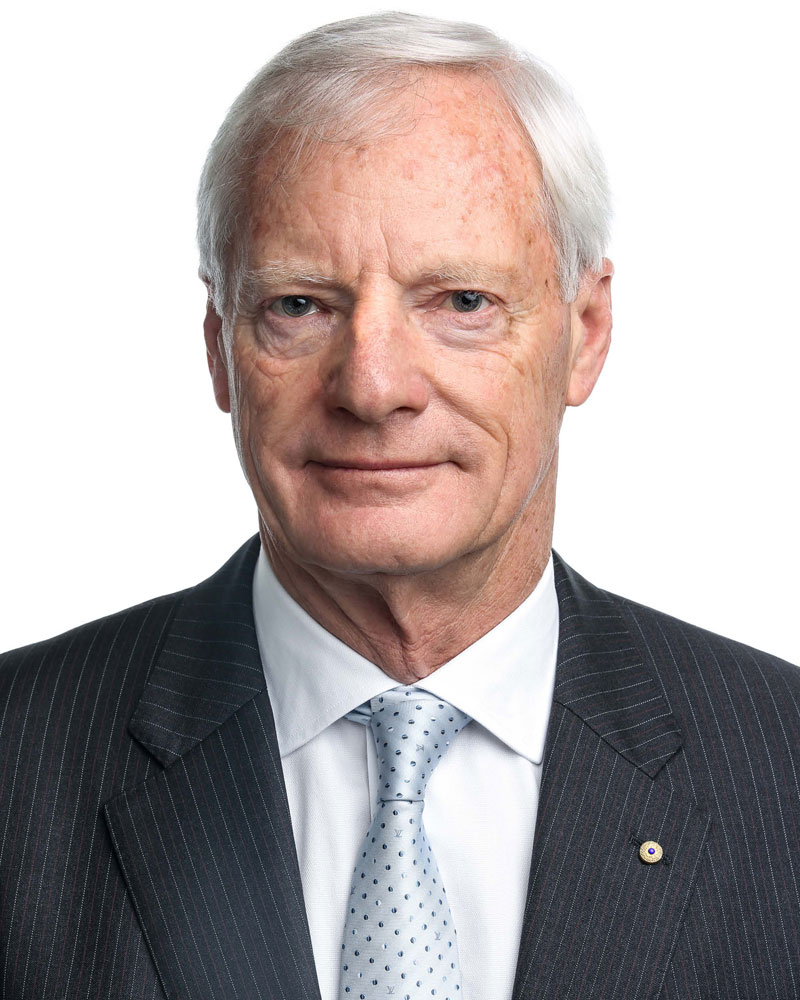 A solicitor for 45 years, Alan specialised in banking, finance, property and commercial law. During that period, he was the managing partner of several law firms. He was also the independent chair of Moss Capital Funds Management Limited, and a member of the advisory board of Moss Capital Pty Ltd before its listing on the ASX as Elanor Investments Limited. Alan retired from full-time legal practice in 2017.

Alan has a long association with thoroughbred racing. He held leadership roles in that industry from 1983 until 2014, principally with the Sydney Turf Club, Racing NSW, Racing Corp and the Australian Pattern Committee. He was also a director of the Australian Racing Board.

In August 2017, the NSW Government appointed Alan as the Chief Commissioner of the newly-established Greyhound Welfare and Integrity Commission for a 3-year term.

In 2019, Alan was appointed a Member of the Order of Australia for significant service to the thoroughbred racing industry. 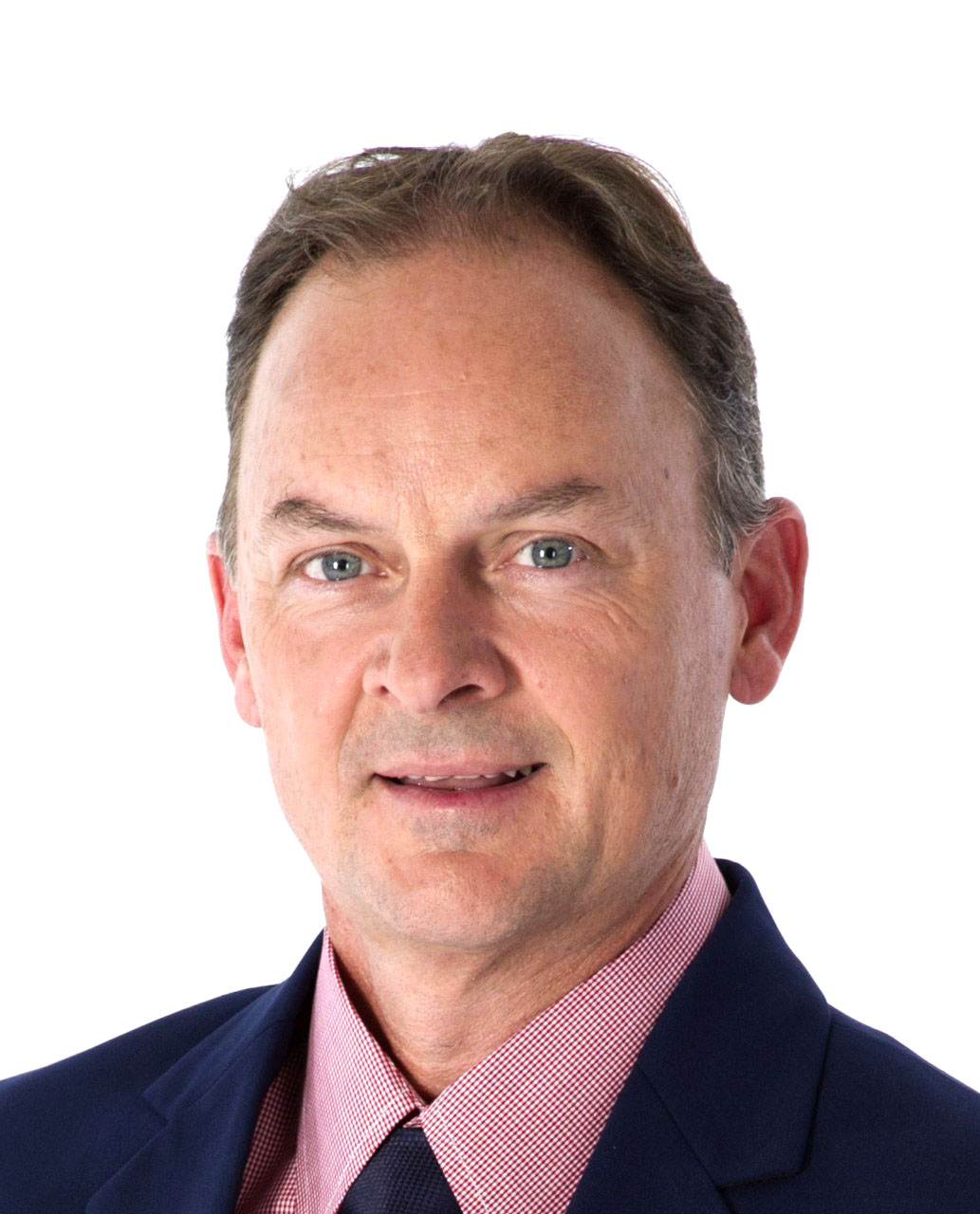 Steve Griffin has over 30 years’ experience in senior leadership roles within the NSW and Queensland public service, particularly within a regulatory context.

He began his career with the NSW Police Force in 1985 where he was member of the Drug Enforcement Agency, Organised Crime Unit, National Crime Authority and Internal Affairs. He left the Police Force in 1998 having attained the rank of Detective Senior Sergeant and joined the newly formed NSW Fair Trading, helping to establish a compliance branch, before moving on to oversee the NSW Department of Corrective Services as Director of the Office of the Inspector General of Corrective Services, including a term as Acting Inspector General.

Steve later returned to NSW Fair Trading to establish the NSW Home Building Service and later , as Deputy Commissioner of NSW Fair Trading, led the national harmonisation of consumer affairs regulation. As Deputy CEO of Service NSW Steve went on to play a leading role in establishing a world leading one-stop-shop for Government services before taking up the position as Commissioner (CEO) of the Queensland Building & Construction Commission. 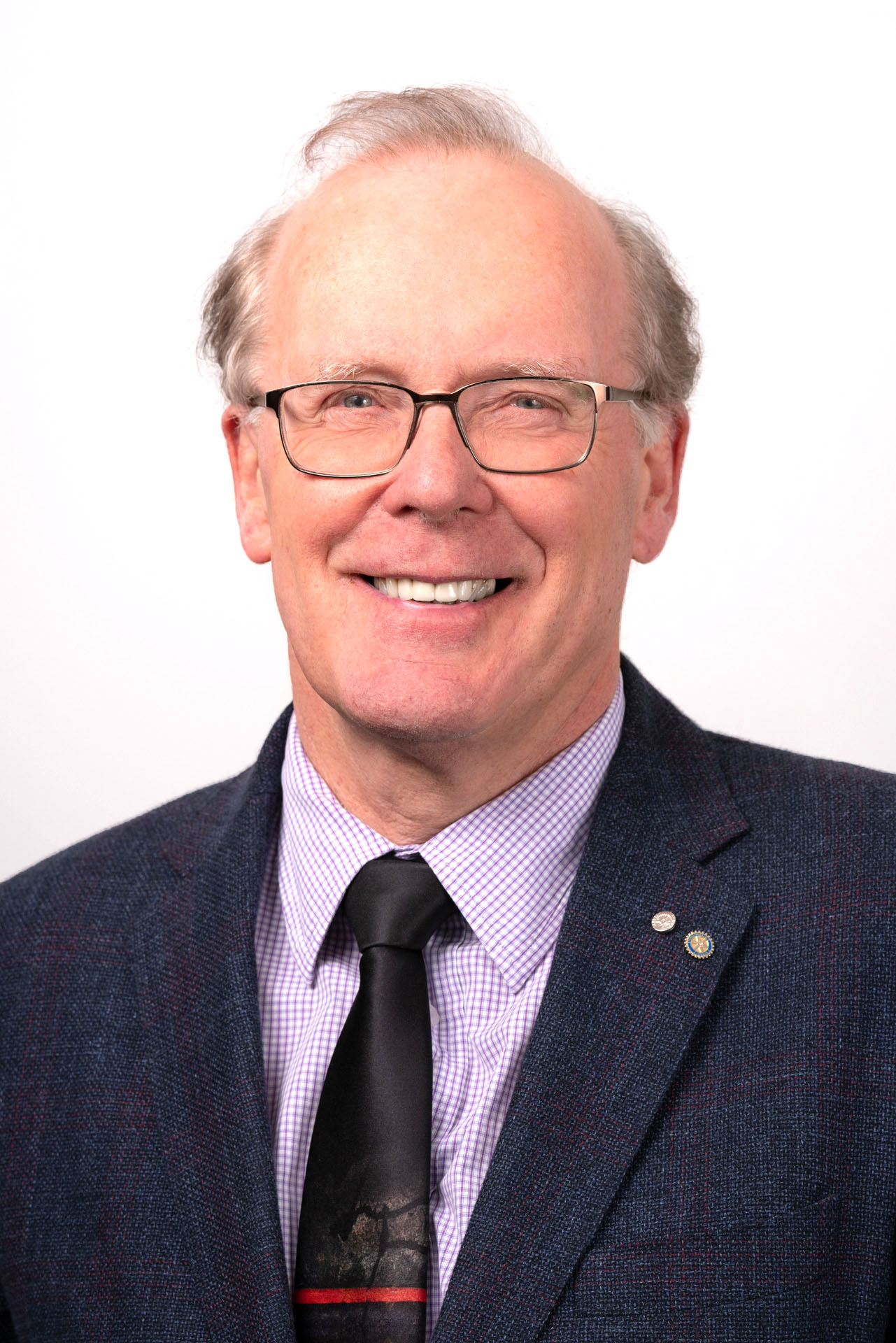 Chris is a former Deputy NSW Ombudsman. He has longstanding experience in complaint handling and investigations, as well as extensive experience in management and public administration. Chris is a town planner and lawyer who has worked in a variety of roles in State and local government in NSW and Victoria. Also, he has worked as a solicitor in the private sector.

Chris was appointed as a Commissioner for the Greyhound Welfare and Integrity Commission for a two year term in October 2019. 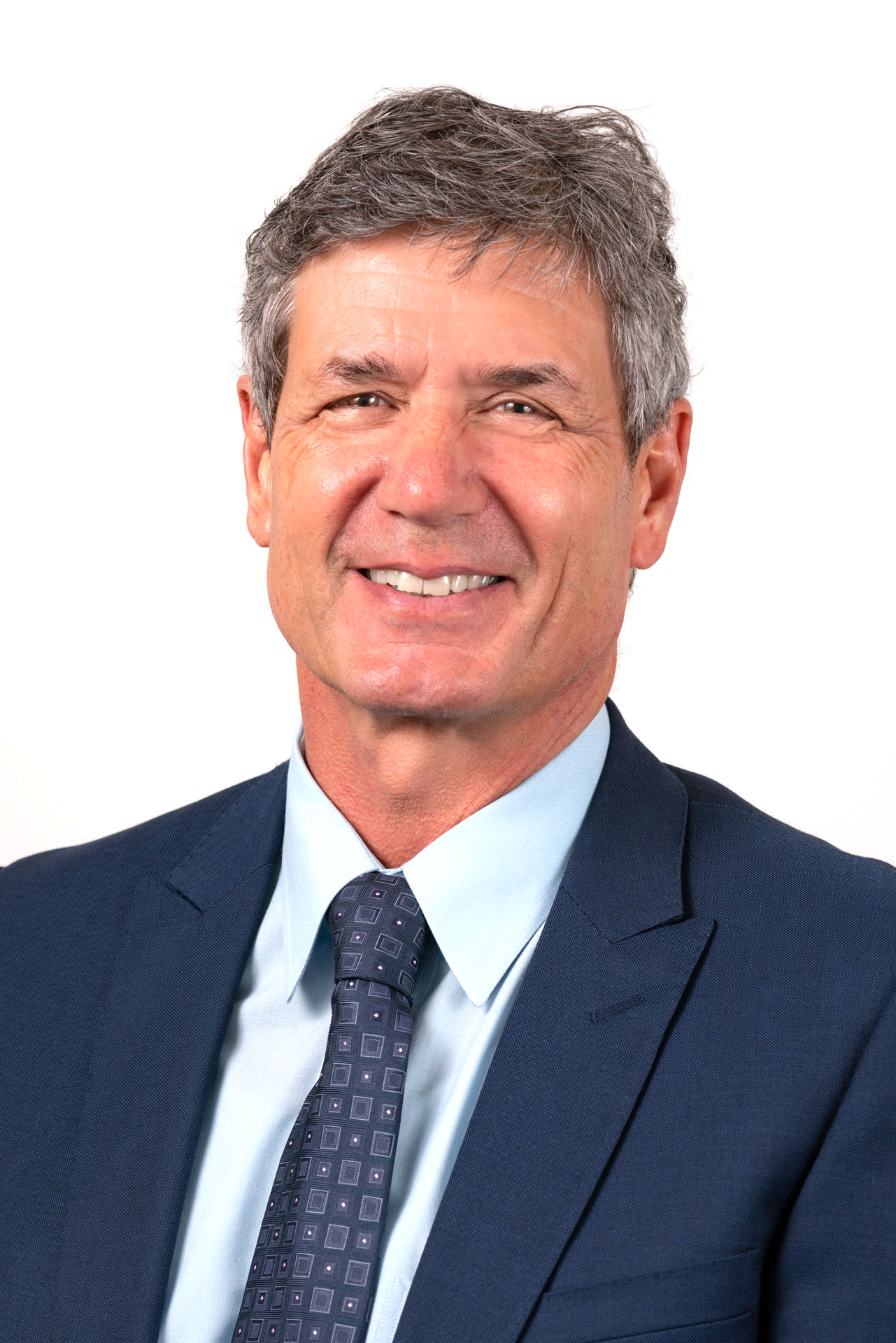 Peter has a diverse professional background in aviation, travel and general management. For 24 years he worked in the Qantas aviation and travel businesses, including as CEO of the Qantas-owned Jetset Travelworld. Also, Peter has worked with the Panthers Group as Chief Commercial Officer and as CEO of the Men of League Foundation, a peer support group for retired rugby league players. Peter has qualifications in economics and business.

Peter was appointed as a Commissioner for the Greyhound Welfare and Integrity Commission for a two year term in October 2019.